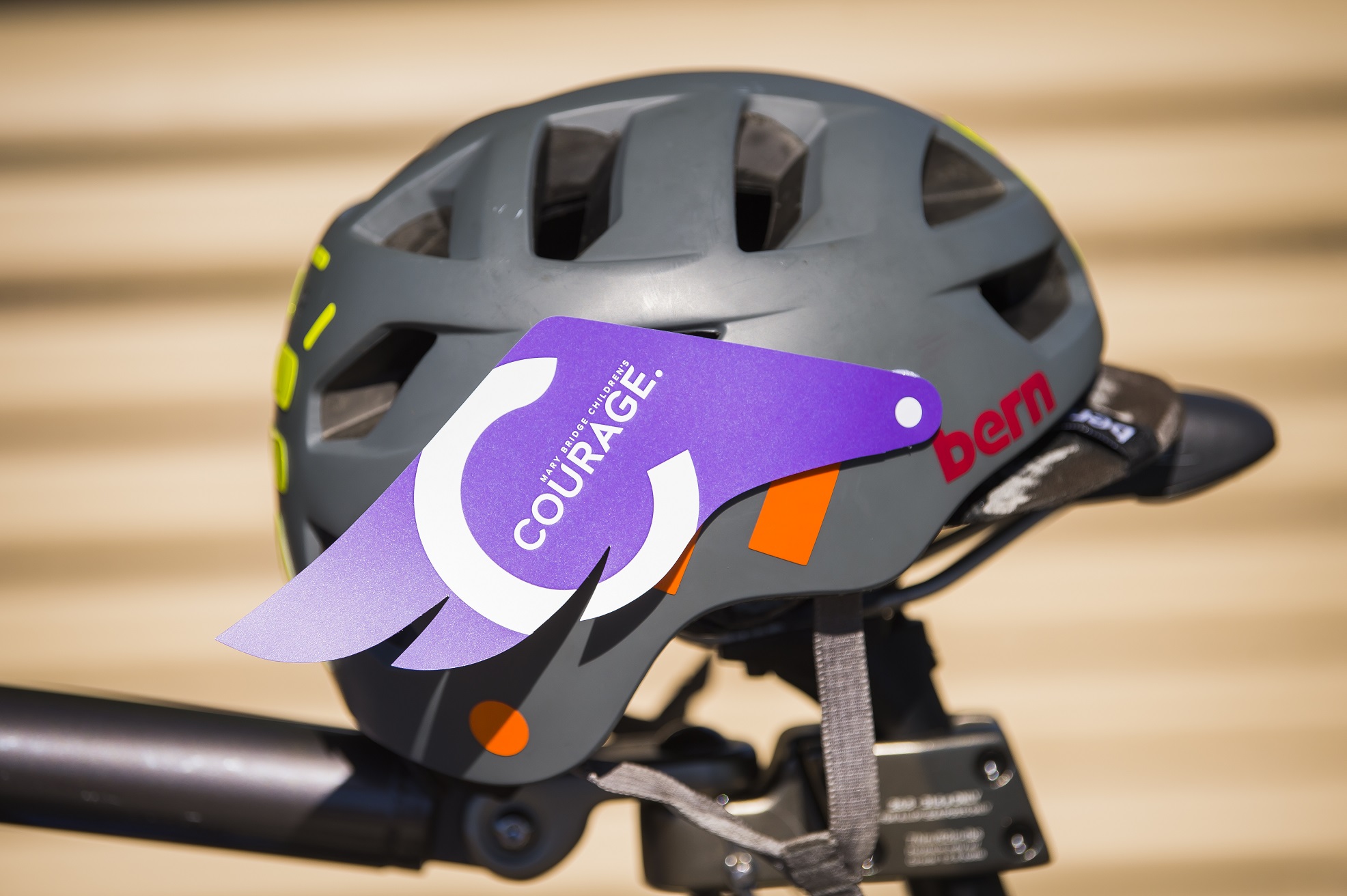 For Child Abuse Prevention Month, we’re sharing the stories of two Courage riders who are survivors of child abuse — and why riding Courage is so important to them.

Mary Bridge Children’s Courage is an annual cycling and fundraising event that supports the Mary Bridge Child Abuse Intervention Department (CAID). Many Courage riders choose to ride because they are deeply connected to CAID and other programs at Mary Bridge.

For decades, CAID has worked with the Child Advocacy Center (CAC) of Pierce County to provide a child-focused, safe place for victims of child abuse to seek help. CAID offers medical assistance, family support and general education to empower members of the community to recognize signs of abuse.

Because of donations from the community, nearly 15,000 children suspected to be victims of abuse or neglect have received medical exams through CAID since 1988. 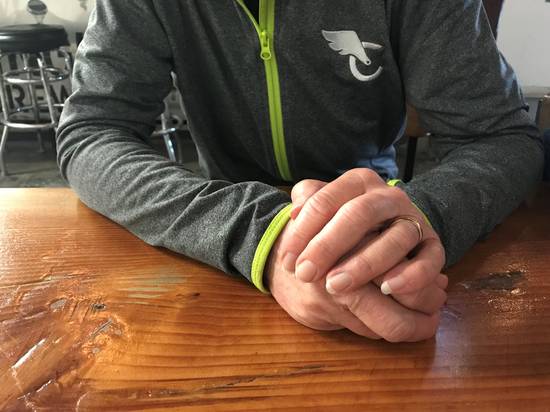 ‘We needed somewhere to go’

[Editor’s note: This rider asked to not be named for privacy reasons.]

The abuse began when I reached puberty. It was my grandfather.

Of course, he told me all of the things people like this typically do to normalize it, to make me think it was my fault and to keep me from telling anyone that it was happening.

The way I dealt with it was telling my brother. Thankfully after that, the abuse stopped because my brother was always around. That’s how we handled it — us kids watched out for each other.

CAID is a cause I care about and it’s why I ride Courage. A lot of people tell me that I am so brave to do this ride, but that’s not why it’s called Courage. It’s named for the children who have been abused in any way who have the courage to survive it and to come forward and get out of it.

Maybe if I had CAID back then, my parents would’ve known about the abuse sooner. Maybe my grandfather would’ve been exposed as a sexual predator and would’ve no longer been allowed near us. I know that something would’ve been done. This is what the kids in my family needed back then; we needed somewhere to go. 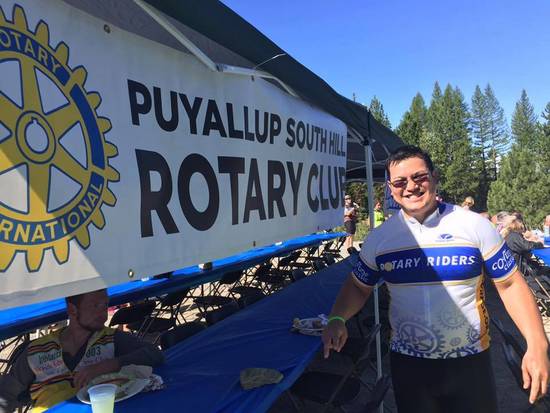 Rotary members became the family he didn’t have

Joseph Romero is a Courage rider and president of the South Hill Rotary. He is also a child abuse survivor.
Three years ago, Joseph joined a Rotary club. He now considers his fellow members his “pseudo family.”

I lived through 18 years of physical, mental and emotional abuse and neglect — the whole nine yards. Constantly feeling like I wasn’t important enough for anyone to care about.

I was told at a young age, “If you tell anyone, I will kill you.”

As a child, you learn certain things that shape who you become. I spent the first 18 years of my life in a really, really difficult situation and I’ve spent the last 18 years trying to unravel those things and to heal and recover.

I endured this storm of abuse, knowing full well that I needed to become someone at the end of this journey. People talk about “breaking the cycle.” I made a choice that I no longer wanted to be in that situation and I did not want to become that kind of person.

I think kids need to know that they have a safe place, like CAID, where they won’t be stigmatized. Where they can get help and they can learn and grow. Where they can understand that the world itself is a lot bigger than the world where they are kept, or within the family circle where they feel like they need to stay.

The first time I rode Courage, getting to the top of Blewett Pass was really, really awesome because I’ve shared small parts of my life with this Rotary family. I had the people that cared about what happened and wanted to support me for the first time — something I never had growing up.

I rode Courage because I wanted to be able to accomplish something. I wanted to share the message that you can fight through abuse and you can make it to the finish line of whatever your journey is supposed to be. It’s not impossible. It doesn’t have to define you.

You can support survivors of child abuse and child abuse prevention by making a donation to CAID or by participating in Mary Bridge Children’s Courage this August.