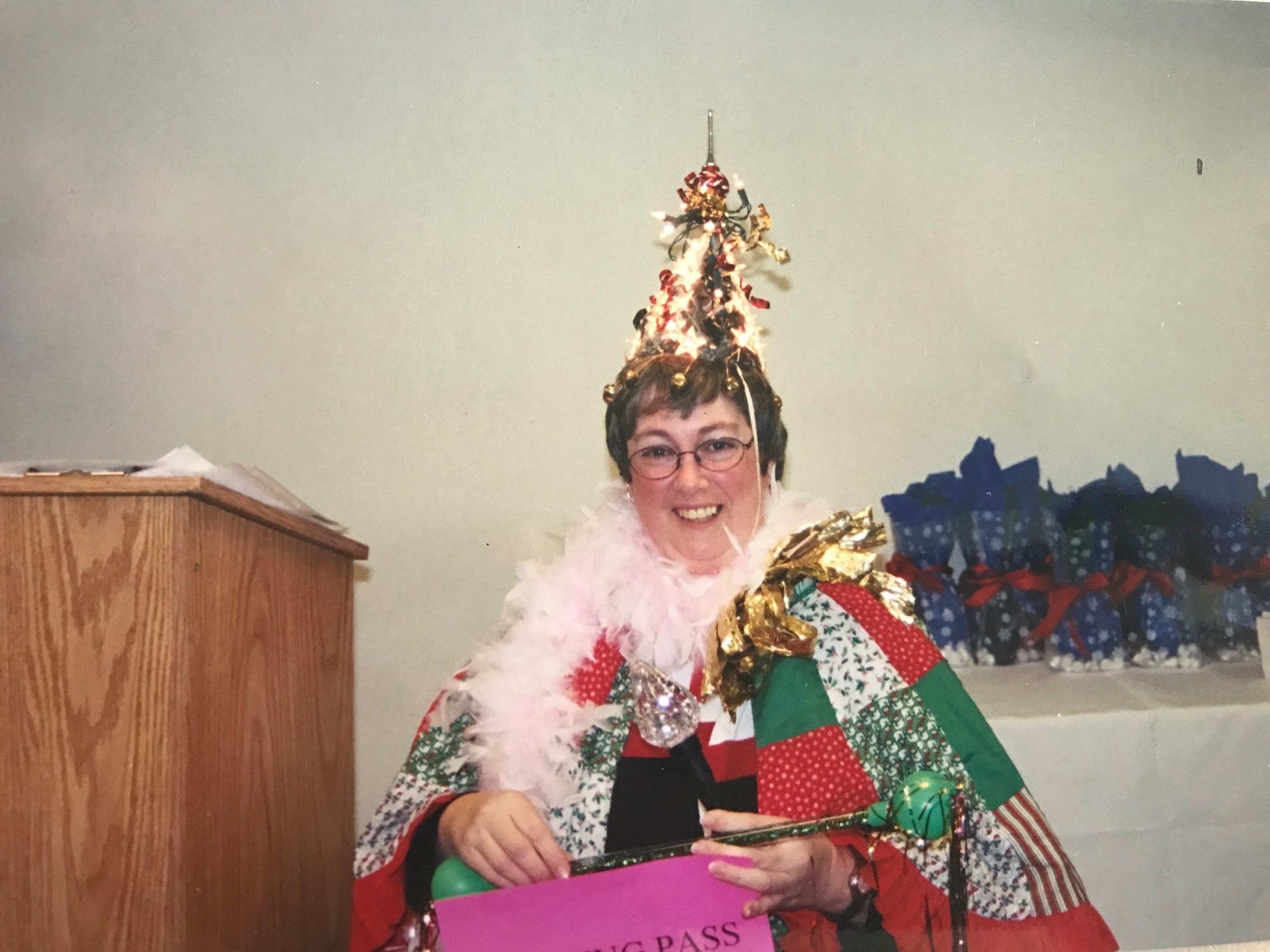 Jeri Campbell has been a nurse with MultiCare since April 8, 1980. Jeri began her MultiCare career in the geriatrics unit of what was then Doctors Hospital. When Doctors Hospital was consolidated with Tacoma General Hospital and Mary Bridge Children’s Hospital four years later, Jeri decided to make a significant career change. She signed herself up for the residency program in the Pediatric Intensive Care Unit (PICU) at Mary Bridge, where she’s worked ever since until she retired earlier this year. 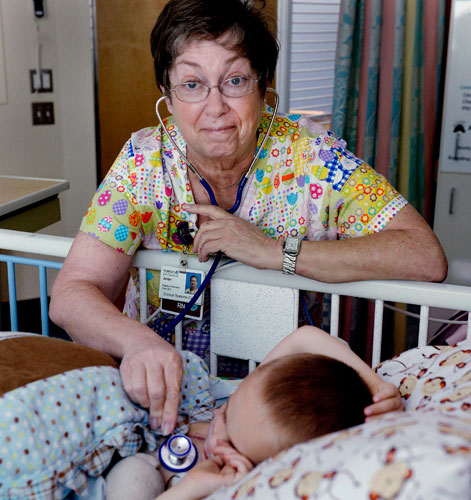 Jeri has a passion for helping children. In her retirement, she continues to give back as a volunteer and as a donor.

She has been a key volunteer for Mary Bridge Children’s Festival of Trees benefiting Mary Bridge patients and families, even serving as chair of the event in 2002. Jeri has found this kind of work to be good for the soul.

“The first time I really realized that we were making a difference at Mary Bridge was when I got involved with Festival of Trees. It is easy to become jaded. But then you participate in something like Festival and you see the greater community that supports and appreciates Mary Bridge. It opens your eyes,” Jeri said.

Not only does Jeri donate her time, she gives her resources as well. Her willingness to go above and beyond even won her the Mary Bridge Children’s 12th Man Award at the 2018 Bridge Builders Luncheon.

“I see MultiCare helping my community every day,” Jeri explains, “Giving back is a personal commitment I made: MultiCare has taken care of my children, and there is nothing more important than that.”

Jeri’s primary areas of giving are Tree House: A Place for Families and BRIDGES: A Center for Grieving Children.

“It’s important to give back. It’s easy to have a narrow view of the world. By giving back, your world expands. When you give, you get back a lot more.”

Learn more about ways to help at supportmarybridge.org.