Robotics in the operating room 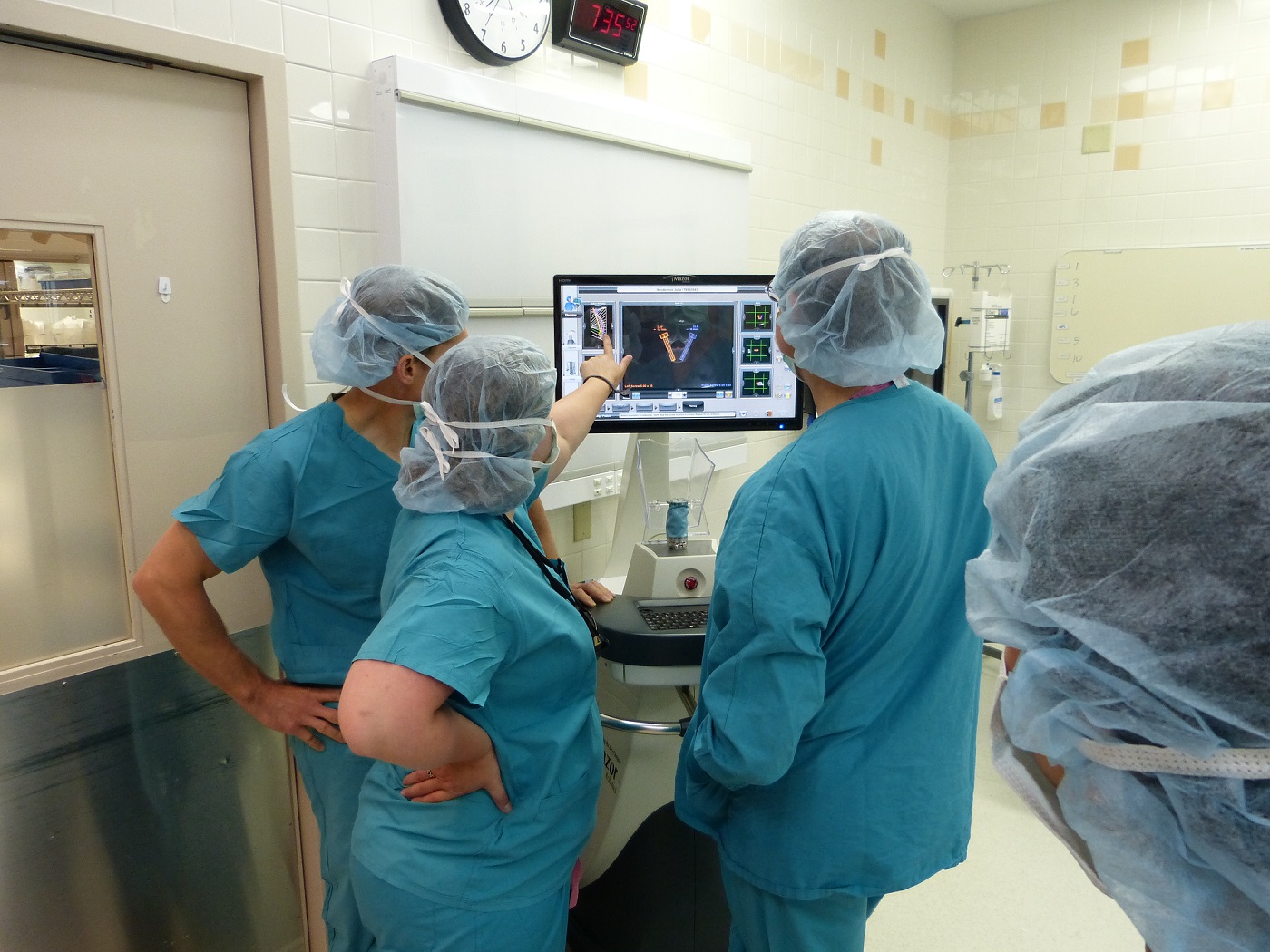 Most days after school, you can find Robert Garcia tinkering with his latest robotics project or mastering whichever video game has his interest that day — he has too many favorites to choose just one.

Robert is part of a team of students that regularly competes in robotics competitions using robots they design and build themselves. His team even ranked 16 out of 67 teams at the Houston FIRST Robotics World Championship in 2017.

But on June 25, and for the next 10 days that followed, Robert was recovering from spinal surgery at Mary Bridge Children’s Hospital instead.

For most of his life, Robert had lived with back pain from scoliosis and kyphosis, both of which cause a drastic curvature of the spine that gets more severe with age. By the time he was 17, the pain was so bad that it kept him from lifting things or performing daily tasks without chronic, constant discomfort.

Robert had been coming to Mary Bridge for regular appointments with Nathan Frost, MD, to determine the best plan of action to correct his back. Options on the table included surgery or more monitoring to see how his spine would continue to change over time.

Then in June, the Mary Bridge Orthopedic team (including Dr. Frost, Nick Rajacich, MD, and Rebecca Whitesell, MD) learned about a new piece of technology that would soon be available to help them perform better, safer surgeries on the spine.

“It doesn’t change the way we operate, but it does allow us to be much more precise,” Dr. Rajacich says.

They immediately thought of Robert.

“When Dr. Frost told us there’s a new robot that can help with them surgeries like this, we were in,” says Robert’s dad, Greg. “Family and friends asked us, ‘Are you sure you’re OK with a robot helping to do this?’ But we were good with it because we knew the doctors trusted it. We’re a geeky family. We all love technology, and Robert’s always been into robotics. So we thought that if science says it will give him a better outcome, let’s go ahead and do it.” 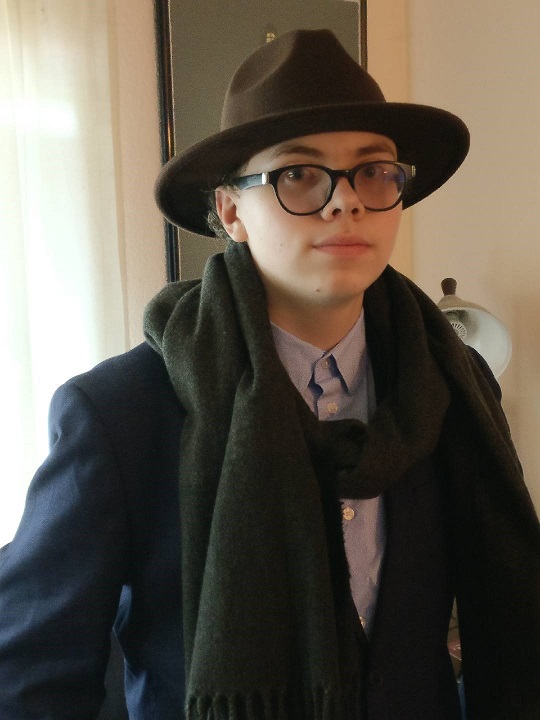 Robert became the first Mary Bridge patient to have a corrective spinal surgery with help from a machine called the Mazor Robotics System, performed by Dr. Frost and Dr. Whitesell. The Mazor uses cutting-edge image guidance technology that allows doctors to place screws into the spine as safely and as accurately as possible, decreasing the chance of neurologic injury during surgery.

Mary Bridge is the first children’s hospital in the Pacific Northwest to have this technology available for patients, funded entirely by a $1 million donation from the Mary Bridge Brigade. The brigade is a volunteer organization that has been dedicating their time, resources and vision to advancing the health care interests of children since 1921. They were a driving force behind establishing Mary Bridge as a children’s hospital when it first opened its doors.

“I remember one stat about how it could help reduce your recovery time, or make it easier. It was supposed to be by about 17 percent,” Robert recalls.

His dad says that sounds spot on. Robert’s doctors anticipated that he would need to be on pain medication for at least a month or two following surgery, and that he may need a walker or a walking stick to help him get around. But thankfully, he hasn’t needed any of it.

“He took the pain medication just while he was in the hospital, but when we left, he really didn’t need it,” Greg says. “The recovery just seemed to be a lot quicker than originally anticipated. Everything went better than we all thought it would.”

It was a relief for his family to have Robert up and feeling better faster, given that his younger brother was preparing to start cancer treatment at the same time. His mom and dad had to split their time between the two boys, and when Robert was well enough to leave the hospital, the four were reunited. That time together made all the difference in their journey to healing as a family.

Since returning home to Shelton following his brother’s treatment, Robert has only gotten better. He was able to go back to school for the start of his senior year in September and attends regular school days without any issues.

Another added surprise that’s come out of his recovery: Robert is taller than he was before.

“People kept asking if he had a growth spurt over the summer when school started, and we laugh because in a way, he did! He gained about three or four inches, at least,” his dad says.

Robert wants to thank the Mary Bridge Brigade for their dedication to helping the hospital get the technology needed for his surgery, and he wants them to know that he’s grateful for more than just the height boost it gave him, too. He always feared that he may not be able to get around without the help of a walker later in life because of his back pain. But now, he and his doctors are confident that it won’t be necessary, thanks to the help of the Mazor.

“I feel like it was money well spent considering how much it’s already helped me,” Robert says. “Having this surgery is going to help me with so many things later in later in life. I’m so glad that someone was willing to give a little to make my life easier down the road.”

You can help support the greatest needs of Mary Bridge and care for kids like Robert by making a contribution to Where The Need Is Greatest.