Family of stillborn child finds healing in giving back 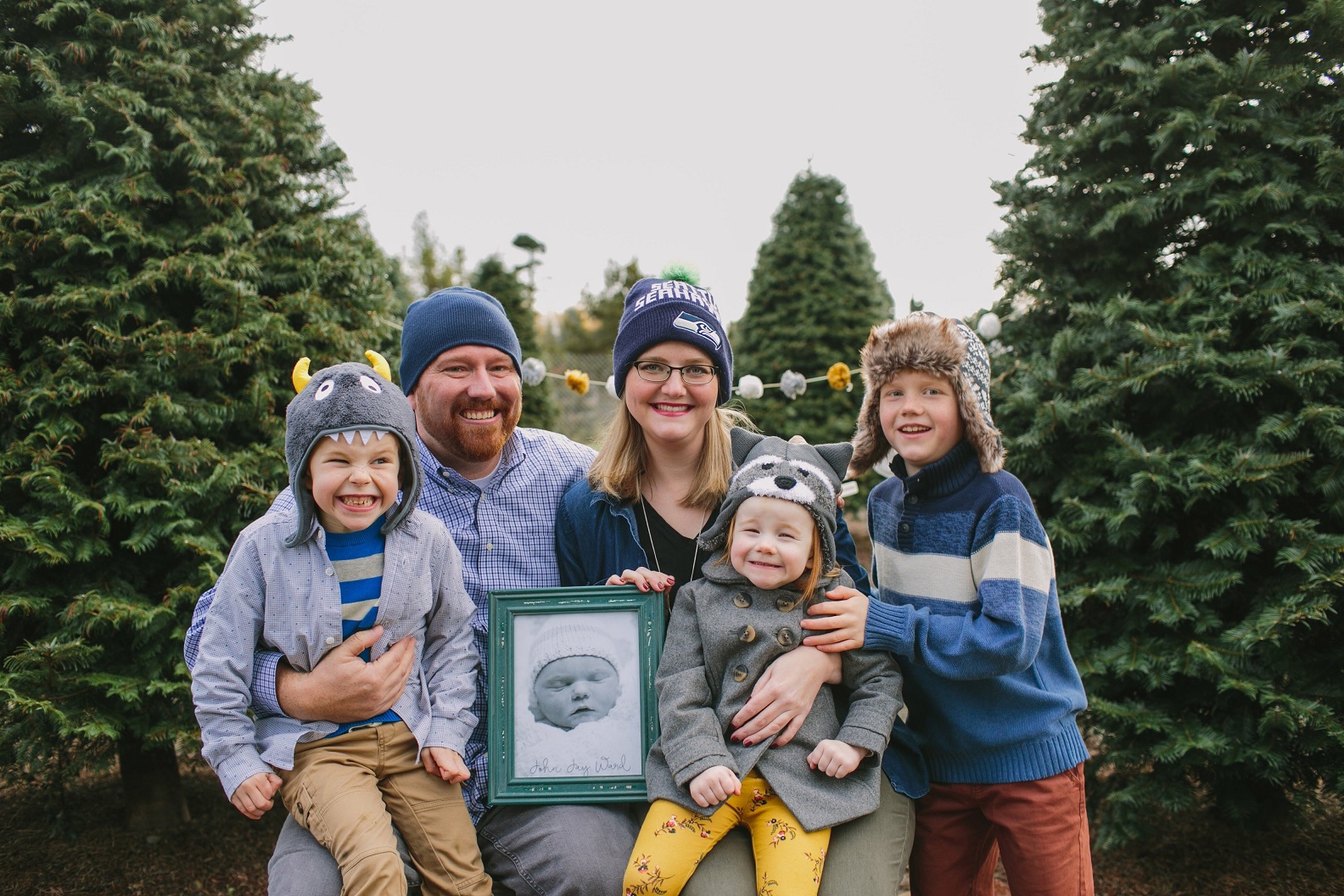 In June 2017, Lexi Ward was just days away from the due date of her fourth child — a baby boy named Jay.

She went to her last weekly doctor’s appointment before she was expected to deliver. She saw Jay on the ultrasound monitor and heard a strong heartbeat. But by the time she went into labor the next day at MultiCare Good Samaritan Hospital, something changed — something was wrong.

Jay had already passed away.

“They hooked me up to the monitors and were trying to feel around for his heartbeat,” Lexi painfully recalls. “I looked at the ultrasound and saw his perfectly still body on the screen and I just knew.”

The reason for his passing was inconclusive. Jay came silently into the world on July 1, 2017, weighing 9 pounds, 7 ounces and sporting the same red hair his older siblings have.

Because a stillborn baby’s body requires proper cooling, Lexi and her husband, Jeff, only got to spend six hours with their baby before they had to say goodbye. They took turns holding him, singing to him, talking to him and taking photos that they’d cherish forever. 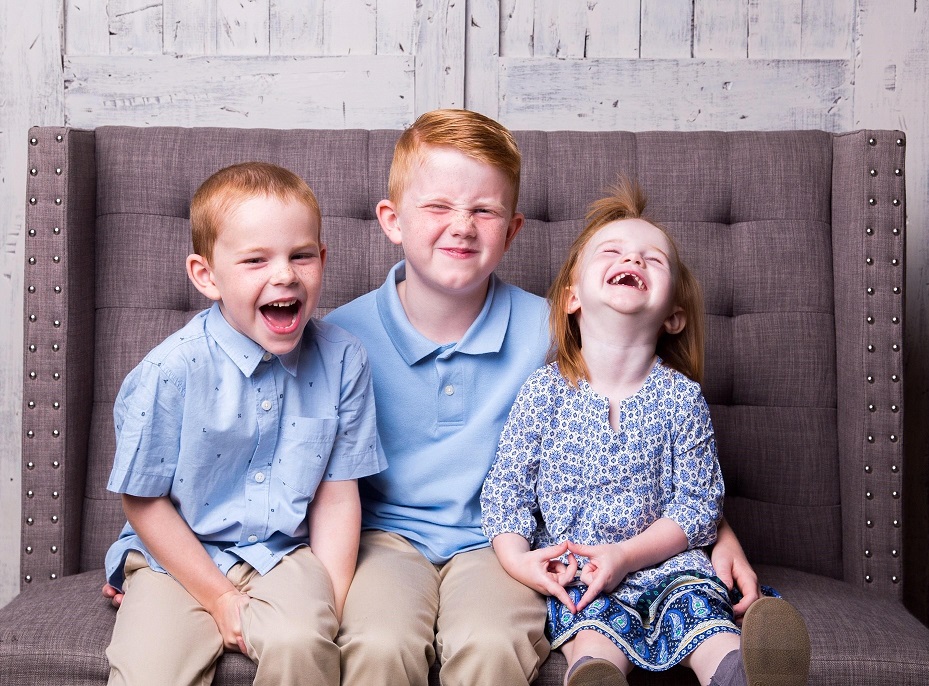 When the two left the hospital, they were faced with the overwhelming reality that they would need to explain to their other three children — Parker, 9, Benny, 7, and Ella, 3 — why their new little brother couldn’t come home with them.

The pain a family endures from parting with a stillborn baby is unlike any other. It can take years, or even a lifetime, to come to terms with. But amid her grief, Lexi thought of a way to help other families who may be going through the same experience.

“In the months after we lost Jay, I found a lot of my support through communities of other bereaved moms online. That’s where I first heard about CuddleCots,” she says.

A CuddleCot is a cooling device that preserves a baby’s body in a sterile bassinet so parents can have extended time with their newborn after a stillbirth. In some cases, they can remain in a hospital room for up to five days with the help of a CuddleCot. For this reason, it’s often called “the gift of time.”

Lexi and Jeff decided to create a fundraiser to purchase a CuddleCot for Good Samaritan. To their surprise, it took less than 24 hours for their fundraiser to reach the amount they were hoping for.

“I was nervous to start it at first; I didn’t know how people would react or if they’d want to give,” she says. “But I shared our GoFundMe on Facebook, and we were so shocked that within a day we had enough for one CuddleCot. By the next day, we even had enough for two! We were so thrilled that so many of our friends and family cared so much.” 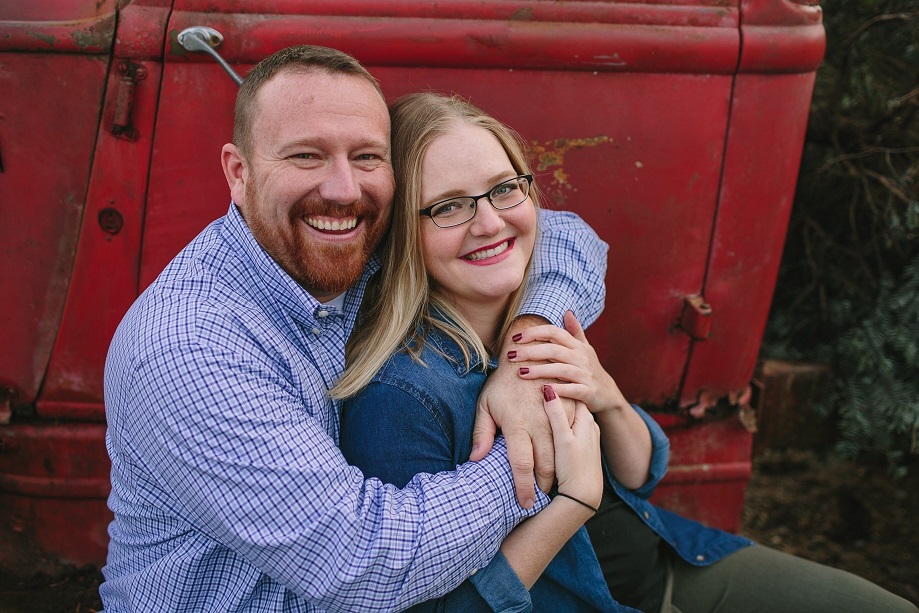 Lexi then contacted Donna Volpe, Clinical Director of the Family Birth Center at Good Samaritan, and shared her idea about donating the money for CuddleCots — about $7,000 total.

Donna was touched by the fact that someone who had gone through such a heart-wrenching experience so recently could find it in her heart to think of helping others.

“Losing a baby is most often unexpected and traumatic,” Donna says. “Parents are rushed into decision-making about a funeral home and burial, and without proper methods to preserve the baby, they miss opportunities to work through the stages of grief.”

The Good Samaritan Family Birth Center staff have also established a Perinatal Bereavement Committee to support these special families. The committee does everything they can to care for the parents of stillborn babies, helping them make lasting memories in the short amount of time they have together. And after the family goes home, the committee continues to provide resources and opportunities for support groups.

Lexi says the things her care team did to honor Jay meant the world to her.

“They took his handprints and footprints and made a little clay imprint of his hand, and I didn’t even know this until later, but they also took a little lock of his hair,” she says. “It was all made into a little memory box they put together for us, with a signed card from everyone. It meant so much to us to have that to remember Jay by.”

The Wards hope just one thing for the future families who will benefit from their donation:

“We hope you can use this gift of time to love on your baby and treasure all the moments you possibly can with them. Cherish every moment.”

You can help familes like Lexi's heal by making a donation to Where The Need Is Greatest, a fund that provides bereavement services and other family support for MultiCare patients.